A major contribution of masters athletics was the introduction of the Age-Graded Tables, a set of "age factors" and "age standards" that, when multiplied by a time or distance, allow athletes of any age and event to compare their performances with that of any other athlete. According to "Age-Graded Tables" published by National Masters News, individual statisticians first devised the tables in the mid-1970s as a way of helping score multi-event competitions for older athletes, such as the decathlon, heptathlon and indoor pentathlon.

The first official Age-Graded Tables were compiled by WAVA and published by National Masters News in 1989. Revisions (taking into account improved performances at all ages) were released in 1991, 1994 and 2006. The tables can be applied to five-year age groups or individual ages from 8 to 100. The only official use of the Age-Graded Tables by WMA is in scoring multi-event competitions. But the Age-Graded Tables have been incorporated into track meet management software by Hy-Tek and others and used to determine age-graded winners in many other competitions, especially road runs.

The tables also show how an older athlete's performance compares with an Open (20-30) athlete's mark. But the tables have been controversial. For example, Jamaican-born Olympian Merlene Ottey in 2006 ran the 100-meter dash in 11.34 seconds at the age of 46. The Age-Graded Tables suggest that performance corresponds to an Open (ages 20-30) equivalent of 10.122. Since the open world record for women is 10.49 (by Florence Griffith Joyner in 1988), Ottey's converted mark seems implausible. In fact, the WMA committee has excluded certain performances as "nonrepresentative," and not used them in designing the Age-Graded Tables.

The last release of the table occured in 2006. These age grade tables for Masters Athletes have again been reviewed and after several anomilies were found the WMA has decided to bring forward the next table update.

WMA has decided to accelerate its periodic modification process of the Age Grading Tables to remove various deficiencies that have developed over several years as a result of new statistical information. 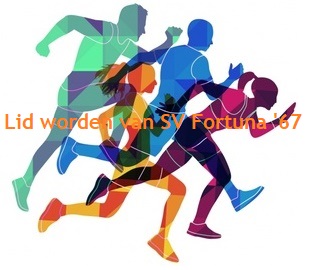 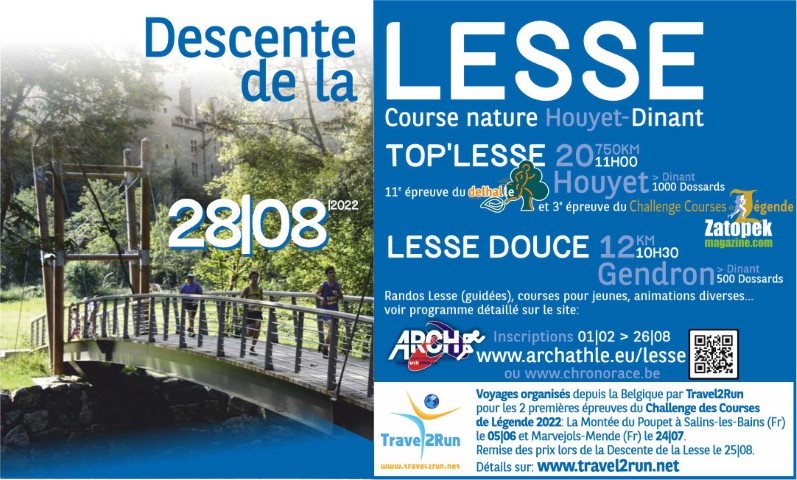